Electric cars have always been depicted in films as a futuristic-utopia with flying cars and a new world. Aside from the flying car utopia electric cars are now becoming more plausible and relevant than ever before. Compared to the beginning stages of the vehicle where it was seemed as more of a hipster’s experiment, with batteries in cars lasting only a mere few hours, the electric option has now evolved into its own industry with it becoming a viable option to many who travel. With COP26 now concluded the question on what could be done in the long run has had a few vague answers revealed. 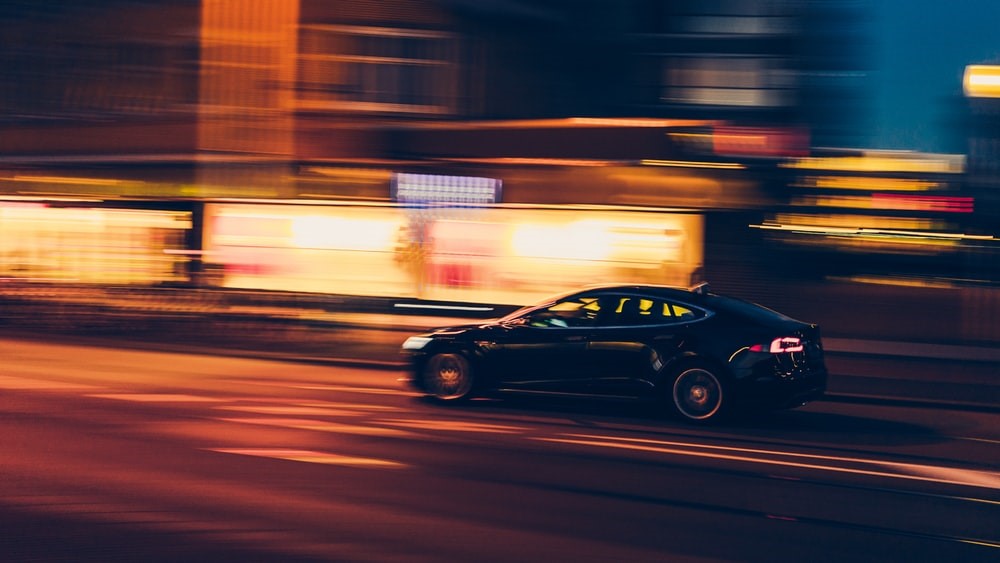 The government decided that after 2030, diesel and petrol cars will be banned, allowing for the country to shift to a new greener alternative. But how viable is this new mode of transport? Firstly, this new law only affects the sale of new vehicles and currently there is no plans to ban the sale of second hand or used diesel/petrol cars, so they will still be allowed to traverse the country. However, the government plans on making them less finically viable, we can already see the foundations to this in major cities like London and Birmingham where there are congestion charges and low emission zones. Electric cars all have different configurations like how the common cars today all have different types of engines which burn more or less fuel than each other. With that in mind it means you have to question what type of driver you are? If you are only doing short journeys then most electric cars will suit you and your travel won’t be impacted greatly, only have to charge your car every now and again, with more business car parks having electric chargers, you might not even have to go to through much trouble to find a charger. If you require a longer journey then this is where more planning is required as you may have to try and make sure there is a car charger on route to your destination, not only this but you have to make sure that you know what type of charger you are going to be using as some are slower than others meaning you may have to stop for a lengthy amount of time before setting off again. 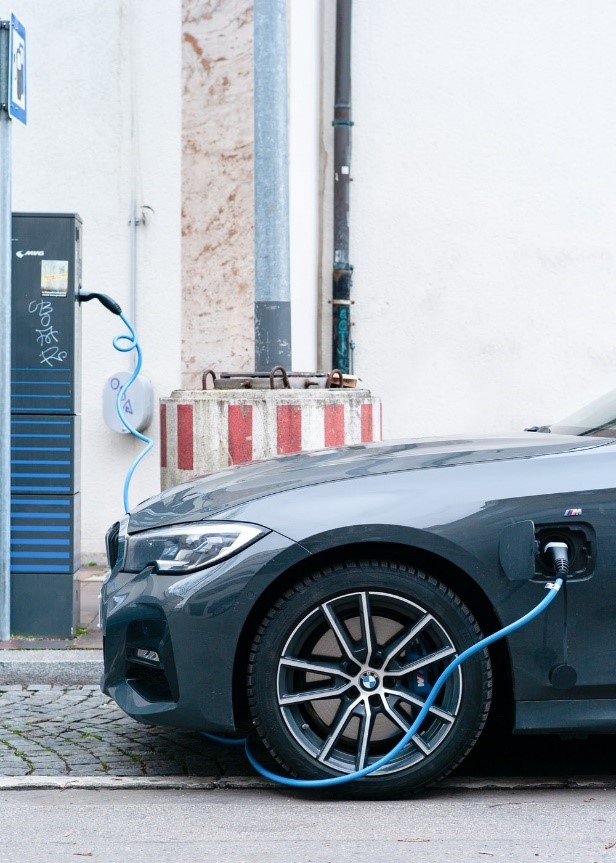 With this being said the government are trying to help us adjust to the new normal proposal. They have said by law that new homes in England must have electric car chargers. No longer will you and your family fight over a phone charger but now who’s car will get powered up first! Not only new homes will be affected, but this includes the building of new supermarkets, workplace buildings and other business buildings. With this in mind the hope is to have 145,000 new charging points every year. However, with this in mind, charging may become more viable, but the cost of even acquiring these new age vehicles is quite steep, leaving a gap between diesel/petrol cars and electric ones. With a new electric car costing a minimum of £20,000 there is no reason to wonder why more people are sticking with their greasy, oily counterparts. But what about converting your current car? Well, that could range anywhere between £20,000 and £60,000, meaning you may as well just buy a shiny new car unless you have an unbreakable bond with your current model.

Along with cost its not all positive for electric cars, this is given due to them still being quite new in the grand scheme of vehicular transport. With system malfunctions and the constant threat of being hacked. Ubisoft’s watchdogs could become more relevant than ever asking the question, when an intelligent mind figures out how to break a company’s codes, who knows what could happen. Something a bit more recent has also displayed its faults with Elon Musks’ Tesla app. Some people use the app instead of a conventional key to open & start their car. But after a recent outage on the application, many Tesla drivers were left stranded without a means to travel. Elon stated on a tweet “Apologies, we will take measures to ensure this doesn’t happen again,” however you can never say never when it comes to software, as even established brands such as Microsoft Windows have been having issues with their new launch of their operating system. Even after making a number of operating systems beforehand, the company can still get it wrong. There is no reason that car companies won’t be the same.

Having said all this, the move to electric cars will help not only each other, but the planet too. As it will help lower emissions and limit global warming which has currently been the main worry of todays population. With even Boris claiming “This is a pivotal moment – we cannot go on as we are”, some would suggest why not put the plan of action sooner? Allowing us to be greener now rather than later.