COP26 is the 2021 United Nations climate change conference. The name does sound more like a snazzy action movie but it actually stands for ‘conference of parties’ and as it is the 26th anniversary the name COP26 makes more sense. The conference will take place in Scotland and will take over a period of twelve days. During these twelve days world leaders, thousands of negotiators, government representatives, businesses and citizens will hold talks and try to better the stance on how they are impacting climate change and how they will help reduce their carbon footprint. Since the last meeting of COP21 in Paris global warming has gone from being a fringe threat to a global priority.

Why is it important?

So, why is this conference so important? At COP21 in Paris world leaders came together and all agreed (for once) to limit global warming from 2 degrees and to aim for 1.5 degrees. With this target the nations also agreed that they would make money available to deliver these needs. Since then, global warming has become a huge cause to many disruptions in everyday life for many citizens of the planet. Since COP21 there has been positives and negatives:

This is why these meetings are important. As many terms and points need to be addressed to help limit climate change. The meetings in some aspects to bring a positive light and create some change to the world but some experts believe these meetings should be help every year instead of every five years. 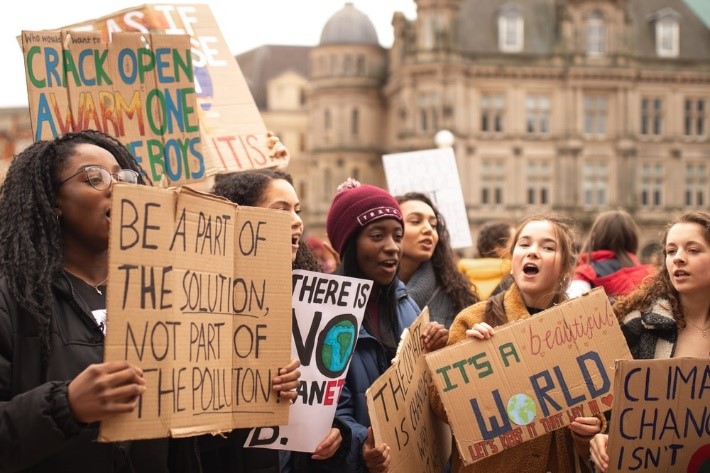 One of the main points to come out of COP26 is the effort to back clean technology to help developing worlds hit net-zero which has been supported by 40 nations. This would give developing worlds access to the innovative technologies which would be needed to make the shift to net-zero carbons emissions. This has downing street believing that it can create 20 million new jobs along with adding $16 trillion to the emerging and advanced economies.

Another positive aspect from the conference so far is the unveiling of a British firm’s technology of zero carbon flights. Before the flight and travel industry have been seen as getting a free reign over what they use to move their transport. However, at COP26 the unveiling of this new technology will give an alternative way of powering planes and other aviation related transport. The idea is to build lightweight reactors to burn hydrogen as fuel. A design indicated that planes could be modified to store liquid ammonia instead of kerosine. Hydrogen is seen as the only current plan to create clean energy to power planes but companies say that all planes will have to be remade in order to accompany this change. 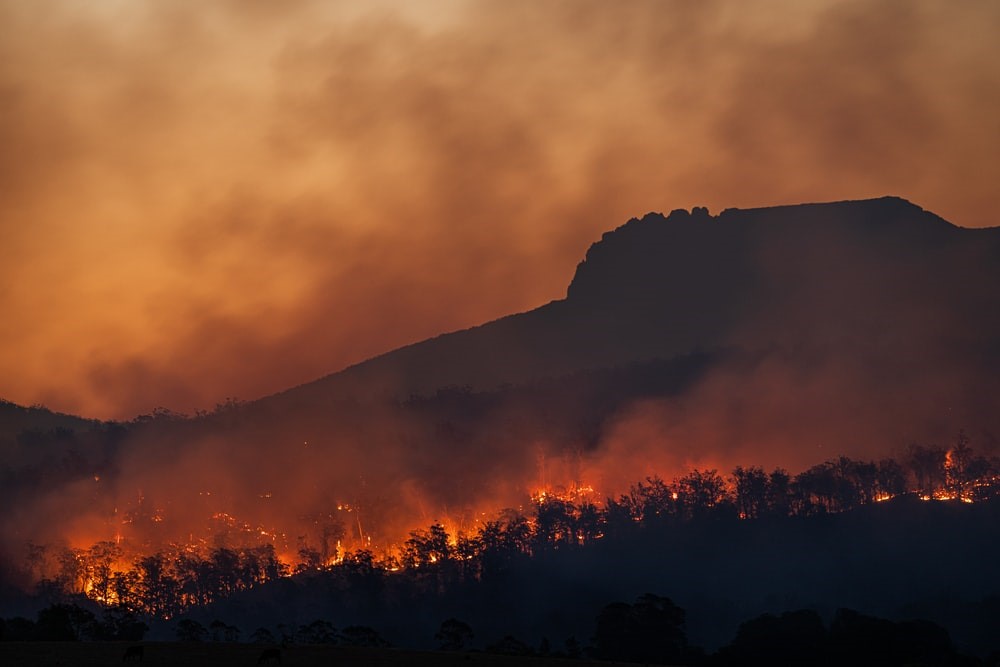 Recently behind all talks of climate change there has been one figure to stand the tallest amongst it all (figuratively). Greta Thunberg, who has described COP26 as a failure, she is partially correct in saying that we cannot “solve a crisis with the same methods that got us into it in the first place”. Greta has a very strong approach when it comes to climate change, and why not, she is thinking of the future of all our families. It may not affect us now but we are already seeing an increase in bush fires, storms and with a tornado being seen in London which many had thought was never possible. With Africa only contributing only 3% of the world’s emissions, they suffer the most from the global warming crisis. These include droughts in some areas and major flooding in others, where they do not have the resources to combat or at the very least survive these conditions. With a lack of action of these events its no wonder Greta believes COP26 will be no different and that it shall be “business as usual”.

To wrap this up in a bow, we can only reflect on what has been discussed and planned at this COP26 when the next one comes around. With optimism that it will become more of an annual meeting rather than a five-year period. Along with the hope that change has happened for the future of the planet.