What is the Metaverse:

The Metaverse is an idea or concept that was first thought of in a science fiction novel called ‘Snow Crash’ by Neal Stephenson, who imagined a virtual world where humans, as avatars, interact with each other in an online virtual world that has been built to resemble the real world. Flash-forward to today where leaders in the industry like Mark Zuckerberg want to make it reality. Mark has thought of it as a “Virtual environment” bringing the internet into a 3D rendered reality. This would require to merge many things such as:

This is only a corner of what the internet is, but this is the start of what the Metaverse would contain. The first steps to this process have said to have been already made, with VR devices and software being the initial beginning to the Metaverse being a reality. Think of it like how clunky computers used to be, the first initial computer had a smaller purpose than what they are in today’s world. This could be the same for VR, which was first initially designed for gaming. 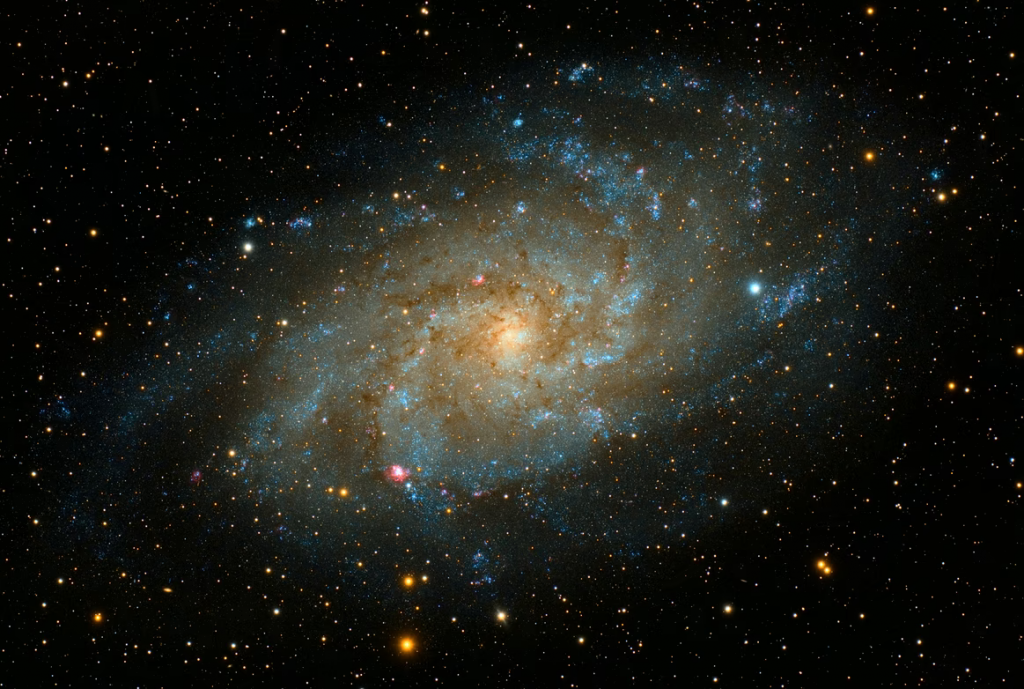 Many are wondering why there is a need for a Metaverse if it was to be created. Simply put the reason for a Metaverse would be so that all your online interactivity could be located in one place. Like how the mobile phone has changed how everyone lives their daily life, this is the next evolution in its technological advancement. Big tech firms are making sure to back this concept with the fear of being left behind or late to the show like many were with cryptocurrencies. With internet being faster than was before imaginable along with the strides VR is making, many believe it is a glowing prospect that could light the way to a new future.

With all the recent talk of the Metaverse the primary source of it has come from the co-founder and CEO of Facebook Mark Zuckerberg. Mark has said that people will start seeing Facebook as a Metaverse company rather than a social media company as he strives to make the leap into the next generation of the internet. With this being said Mark has also stated that the Metaverse cannot be a one company platform and will require other businesses to also believe in the idea. Strides are being made to turn this into a real possibility, for example Gucci has partnered with a well-known game called ROBLOX to develop cosmetic designs that will only be seen in their game. In the Metaverse a company like Gucci could do the exact same thing and create designs and cosmetics which could only be bought in the Metaverse for your avatar.

This new platform would give more value to newer concepts such as NFT’s and cryptocurrency. And soon, instead of dealing in GBP you could be buying your new virtual house with bitcoin. What is an NFT I hear you asking? Simply put an NFT is a non-fungible token, which means it is not replaced or copied, so you would be the only owner of that token you have bought. NFT’s so far have been mocked as just digital images on your phone screen but this platform will give users a chance to display it even more allowing them to show off their purchase in a bigger way than a 7inch screen.

Facebook are also owners of the company Oculus who are well known for their industry leading VR headsets, including the first wireless VR headset. So, there is little to wonder why this wouldn’t be a good idea to get behind, when they already have the means to benefit from the Metaverse.

On another note, we could see every day work from home turn into work in the Metaverse. Instead of everyone meeting in a zoom call, you could instead you put on your headset and there is a virtual recreation of your office and also your fellow colleagues. Allowing you to interact in a new way which could be seen as more social than just a video call. Everyday office jobs could be transformed into Metaverse jobs. Instead of gaming for rewards only in the game, you could also be rewarded with currency you could spend in the Metaverse.

Well, that escalated quickly! Since first writing this article Mark Zuckerberg has started the rebranding of his Facebook and shifting it to META. With this change we are seeing the first steps into this new universe with endless possibilities. However, the company has also stated that the rebrand is also “to move past the ‘confusion and awkwardness’ of sharing a name with its main app”, this is referring to the fact that recently Facebook have been acquiring many other companies including Oculus, Instagram and WhatsApp.

While this new step can see as leading a new generation to an unseen world. Mark has come under a lot of backlash. This is due to many recent trials and scrutiny of how his company have handled the COVID pandemic. With the US urging its public to take the vaccine to reduce its numbers, Mark has on numerous times deflected about vaccine misinformation being posted on Facebook. A North-western University even provided a study showing that people who only used Facebook as their sole source of social media had 40% lower vaccine rate. This has led to people believing that Mark doesn’t care about the information within his site as long as it thrives. Which leads to my final point about how the Metaverse was depicted from the book snow crash. The Metaverse was part of an extreme dystopia, fuelled by unregulated corporate takeover of all government functions for a profit basis!