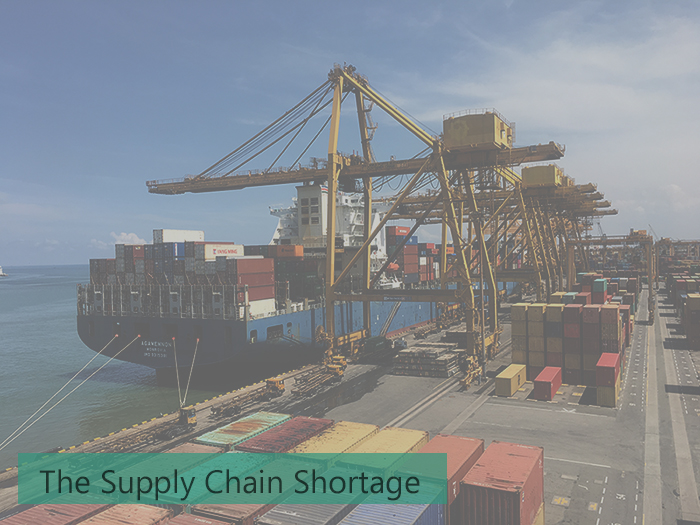 With the ongoing problems and complications due to Brexit and the recent events of the pandemic, many different industries have faced adverse problems and food supply chains have been no exception. Prior to the pandemic, political changes such as tighter immigration rules have accounted for a large decrease in the supply for labour and as the Prime Minister’s government is committed to stopping the free movement of foreign workers, the problem is likely to continue.

In July 2021, the Association of Independent Meat Suppliers reported on the 14,000 vacancies due to the effects of Brexit and the COVID-19, “combined with a general lack of interest in jobs in meat processing and transport – mean that a recruitment crisis is imminent”. Now in September, businesses are still facing the same problems, with an understaffing crisis & supply chain shortages. The number of lorry drivers in the UK has majorly declined since the introduction of a new points-based system that favours more qualified and skilled workers. To make matters worse, delays in ports, freight and shipping services mixed with the isolation rules from NHS Test and Trace, many workers may have been asked to isolate as per the government guidelines. 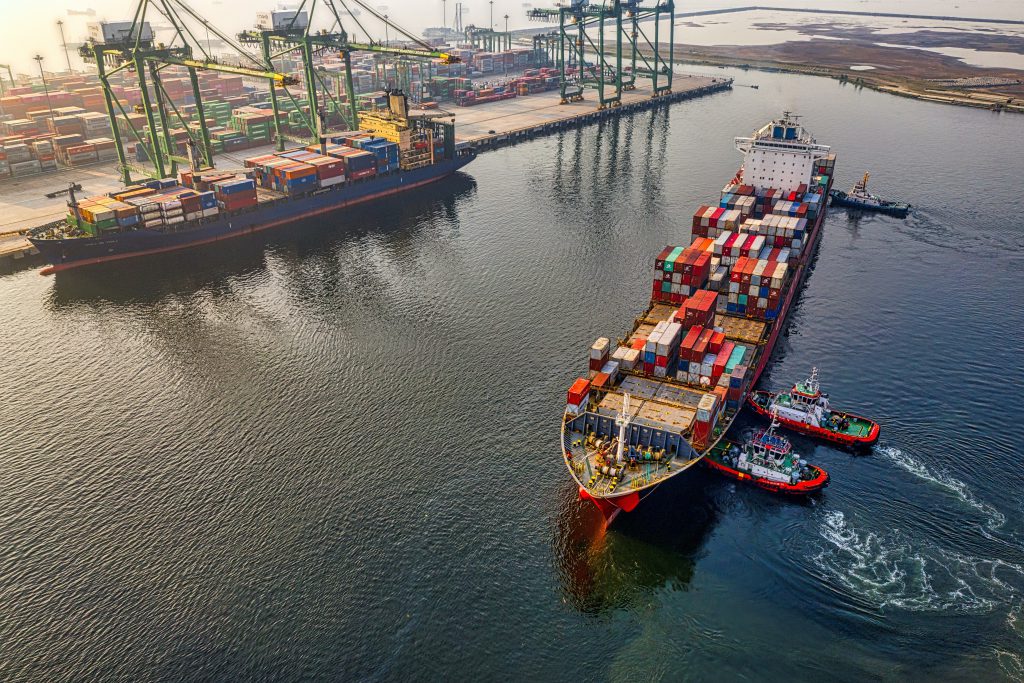 Prior to the pandemic, a no-deal Brexit caused supply chains coming across borders to incur delays, tariffs and higher costs. The increase in costs will ultimately have adverse effects on the customers as increasing operating costs for suppliers will lead to an increase in the price of the good. Businesses with low margins who buy from these suppliers may not be able to maintain the increase in costs without having to increase the price of the good. In addition, the tighter immigration laws will impact the hospitability industry the most as 15% of its workers is are made up of EU-migrant workers.

These disruptions have forced restaurant giant, Nando’s to close around 50 of its stores across England, Wales and Scotland. In order to “get things moving” Nando’s have offered their own staff to aid the suppliers, although the jump from cooking chicken to driving lorries may be a task too large. Nando’s believe the shortages are due to stock supply chain issues and staff’s isolation periods.

Similarly, following public announcement via Twitter, KFC announced that some items on their menu would not be available, items such as, burgers, ice creams, Krushems, and hot drinks. This comes after the 2018 supply chain issues that KFC faced which forced them to close around 750 of their stores. More recently, KFC, like Nando’s and Mcdonald’s have experienced major shortages due to the changes in laws and isolation rules due to COVID-19. They stated that there were “some disruptions” and that the situation is “not ideal”.

The imposed lockdowns that were introduced first in March, sent shockwaves throughout every industry, with major changes in day-to-day life, the increase in use of remote working, and insolation notices from NHS Track Test and Trace, many countries have literally become ‘locked down’. With lorry drivers coming into the UK, travel restrictions have created large delays and disruptions at borders and potentially requiring workers to isolate before entering the country. 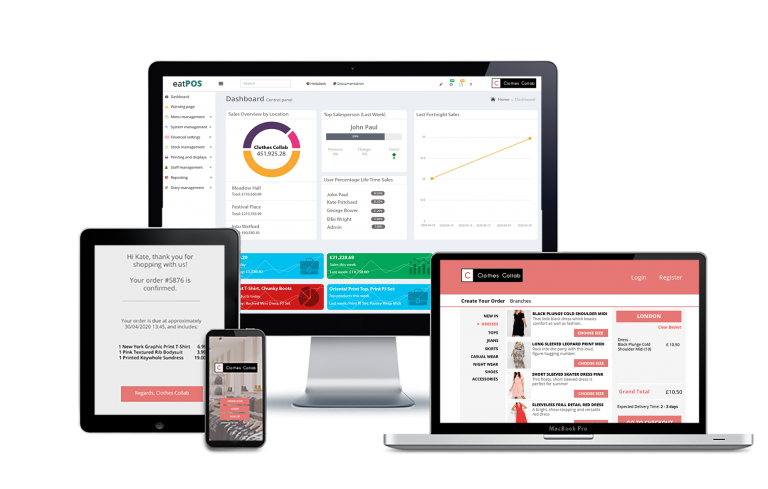 Throughout these strenuous times, more so than ever, there is an emphasis on not only the hospitality industry but may others, to maintain back-office management. With ongoing complications in Brexit and further potential lockdowns, future planning will be vital in maintaining business operations. EatPOS Back-Office system allows you to access extensive data analytics at the click of a button. With the ability to check when your most busy days are and being able to manage stock easily, our system allows you to plan your stock most efficiently and easily along with many other benefits:

Overcoming staff shortage due to covid-19 and the pingdemic