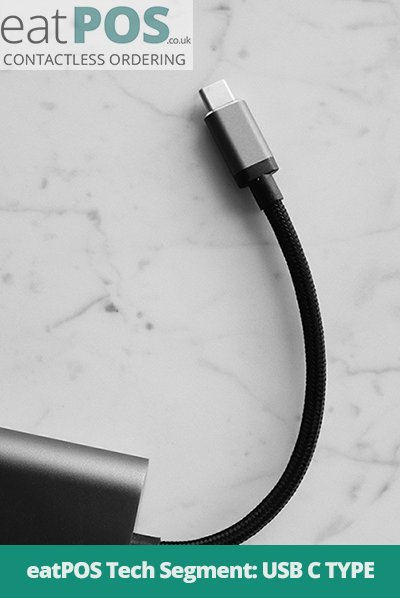 The emerging new way to charge devices and transfer data is picking up a lot of traction in recent years. With new MacBook models only offering USB type-C it is slowly becoming the standardised way to connect devices. As initially released in 2014, a few years later the technology caught on and is shaping up to be a replacement for any older USB standards. In addition to charging and transferring data, the type-C connection is compatible when connecting external displays, it supports HDMI, VGA and DisplayPort.

The most common type of USB, currently, is the USB Type-A connector. The thick connector has stayed the same even as most devices began supporting USB 1, 2 and 3. These huge connectors only go into the device in one way, which we are all well aware of, and offer limited multifunctionality. The new Type-C is around third of the size and with the goal to create a standardised cable, you can use the same cable to charge your laptop, transfer data across hard drives, or to charge phones. The cable will be powerful enough to charge laptops but also small enough to fit into slim smartphones.

USB Type-C offers a new smaller connecter, the shape is made so that it is reversible and multifunctional. With MacBook’s newer Air models only offering 2 Type-C ports, it aims to be useful in all connections. As is common with most newer phone chargers, there has been a large increase in demand for the inclusion of fast charging. Only compatible with some charging docks and cables, fast charging does what is says on the tin. However, with the new rollout of Type-C, there is significantly more power which can charge larger devices much faster. 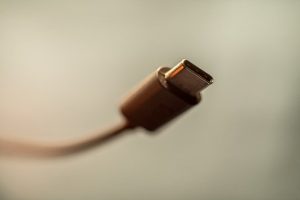 Following the increase in adoption of the cable, the European Commission, have announced plans to force smartphone and other devices to fit USB Type-C ports. A press release titled ‘Commission proposes a common charger for electronic devices’, proposed various changes to fight against e-waste and consumer inconvenience. Executive Vice-President stated that “This is an important win for our consumers and environment and in line with our green and digital ambitions.” With the historic increase in the use of digital devices, it is obvious that over time, those who aren’t using devices such as mobiles phones, will slowly become acquainted with them. The demand of smartphones and laptops will never end and therefore, cables required to charge them will also follow similar demand patterns. The EC believe that the non-standardised state of charging cables is creating more and more e-waste and these new regulations offer benefits against this.